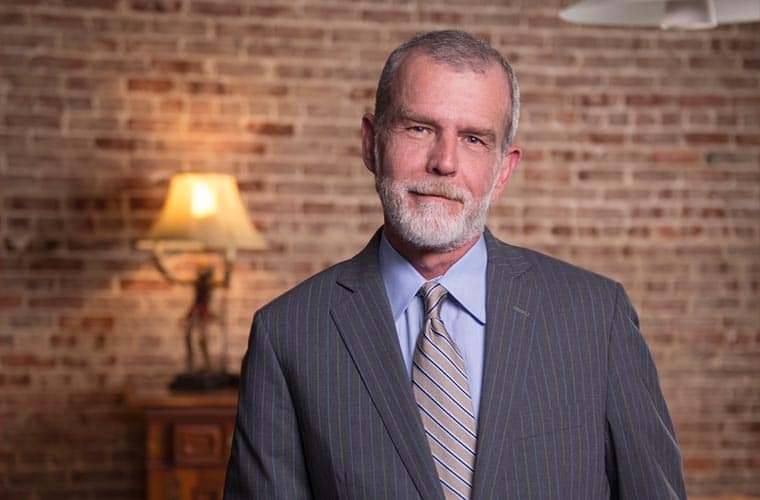 Chris Hood graduated from the University of North Carolina at Chapel Hill with distinction and honors. He obtained his law degree from Georgetown University, and he focuses his practice on consumer and environmental class actions, fraud and business torts, and personal injury or death caused by dangerous prescription medicines and medical devices.  He also handles appeals in many of our firm’s major cases. His most notable appellate victory was reported in the NY Times on January 9, 2013 (“Man Taking Generic Drug Can Sue Branded Maker”).

The Alabama Supreme Court ruled in that case that HGD’s client could seek compensation for his injury from the makers of a brand-name drug, even though the client had taken only the generic version of the medicine.  The win was the first state supreme court decision of its kind in the country, and a useful summary of it appears in the Alabama Law Weekly, Vol. 23, No. 34, August 22, 2014.  Chris and HGD partner Lew Garrison represented the injured patient.

Chris, along with Lew Garrison and other HGD attorneys, represents corn farmers in the first CAFA mass action in the country involving genetically modified corn seeds.  The case is Poletti v. Syngenta, and it is pending in federal court in Illinois.

Before earning his law degree, Chris wrote features on politics and general interest for The Charlotte Observer, The Birmingham News, Winston Salem Journal, Spectator Magazine, and other publications. In law school, he authored “Metaphors of Shareholder Liability Under CERCLA” in the Journal of Environmental Law and Litigation, published by the University of Oregon School of Law.

“Winning the claim of my client is my top priority.”